The Need for the Gulf Coast Maritime Museum

In early 2019, a group of boating enthusiasts met at Snead Island Boat Works in Palmetto, FL to discuss the concept of building a large maritime museum to collect, preserve, and display the history of boat building on the Gulf Coast of Florida. It became clear to this group that no one in Florida has ever built a significant maritime museum of Florida boat building history even though boat building is the oldest trade in Florida, dating back 7,000 years to the early native settlers and their dugouts, it became a  major industry and continues to be a key economic driver to this day.

Since the Indian canoe period, the Gulf Coast of Florida has seen the era of Spanish explorers and their Carvels, the period of sailing schooners which brought early settlers to Florida, the steamship era, the era of small coastal and inland sharpies, and finally, the  development of professional boat builders who started with wooden vessels and adapted to modern materials over time. Fiberglass, steel, and for a brief period, ferrocement during WW II have all been used. It is clear that Florida’s economy developed from the early schooners and other sailing vessels, with hundreds of coastal communities that existed before there were many roads and railways.

There are a number of extremely small maritime museums in Florida with one or two boats; however, there is no comprehensive museum displaying the history of boat building in wood, fiberglass, steel, and ferrocement for the entire Florida Gulf Coast. The Gulf Coast Maritime Museum will be unique for its size and its extensive coverage of boat building.

The history of boat building on the Gulf Coast of Florida has been actively researched and documented, and this history will form the basis of the Museum’s exhibits.

This project should be identified as "MISSION CRITICAL". The age of wooden boats is fast disappearing. Most of the boat builders have passed away, and examples of the boats they built are quickly disappearing as they succumb to neglect and age. There are fewer and fewer people remaining who have the skills to repair wooden boats. The boats that are still in existence must be collected and preserved with all haste! This is becoming true of the early fiberglass boats which also need to be collected and preserved immediately. It is also imperative to collect old boat building tools, half hull builder’s models, original plans, molds that were used to cast bronze boat parts, photographs, and any other memorabilia connected with boat building on the Gulf Coast of Florida.

This is not a project that belongs to one town or one area on the Gulf Coast of Florida. It belongs to every section of the Florida Gulf Coast from Everglades City to Pensacola, and every area will have an exhibit of some sort in this museum. 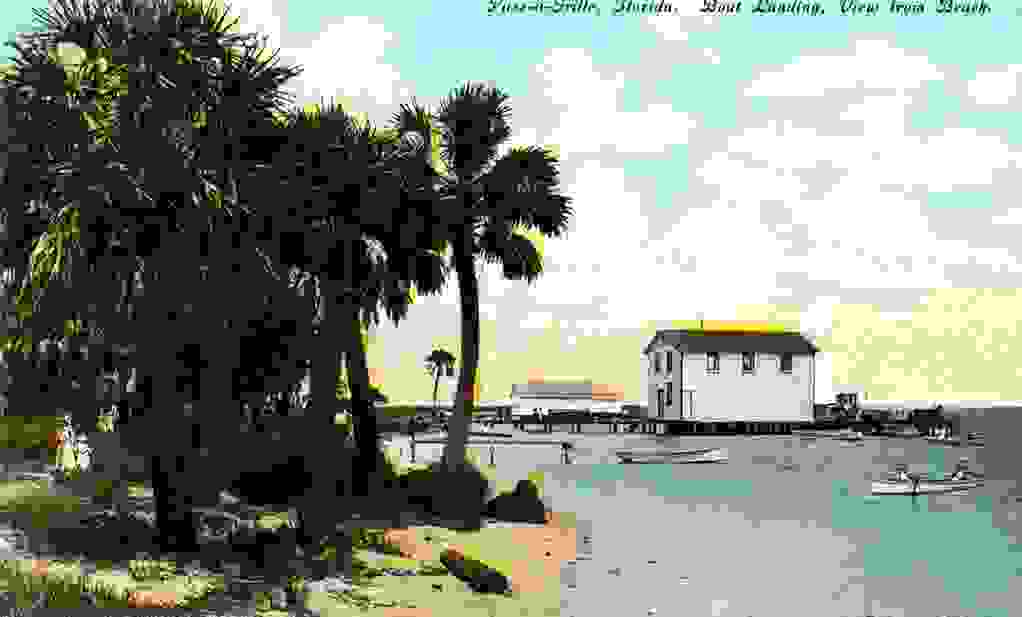 The collecting, preserving, and exhibiting of boat building history in the State of Florida, and the education and public outreach necessary to allow the public to explore this exceptional and vital part of our state’s history.